A Glowing Gem from the Yemen Desert

Yemen has a rich and fertile gulf coast once with high traffic due to the coffee and frankincense trade.  But much of the country that stretches toward the interior has become an impassable desert known as The Empty Quarter.  But the Bedouins know the way from oasis to oasis around the fringe of the ocean of sand and more sand. The finger of one of those Bedouin women once wore this fine flat cut brilliant red glass gem in her silver ring -  probably more than one generation of Yemen Bedouin women wore it: 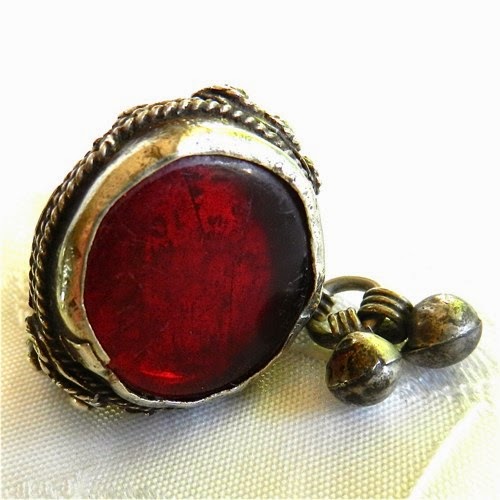 Here are some more views of this fine old ethnic jewelry: 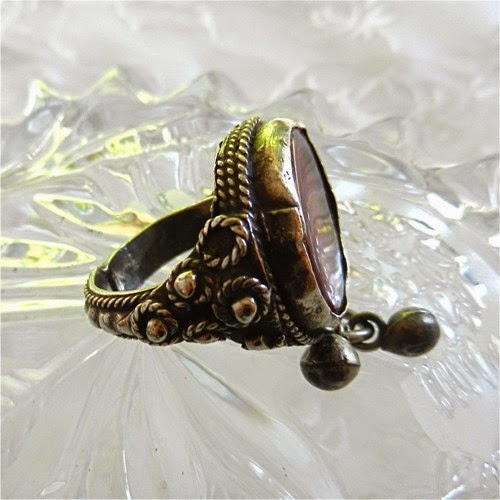 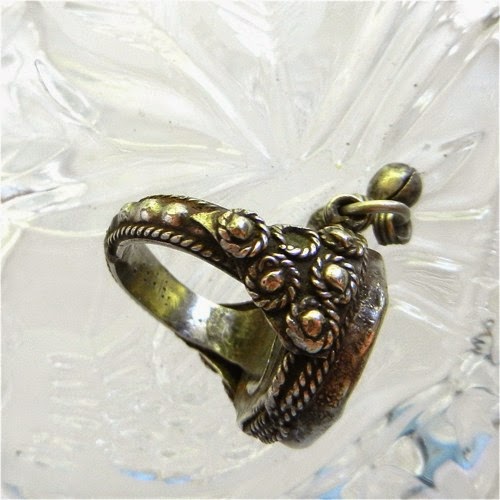 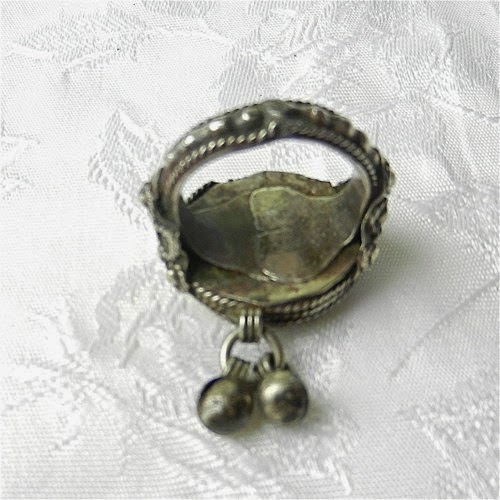 See many more of the old Yemen and Turkoman jewelry listed for sale in my studio.

Here is a photo of the Empty Quarter -- the desert that I wrote about in the introduction to the Yemen Bedouin ring. 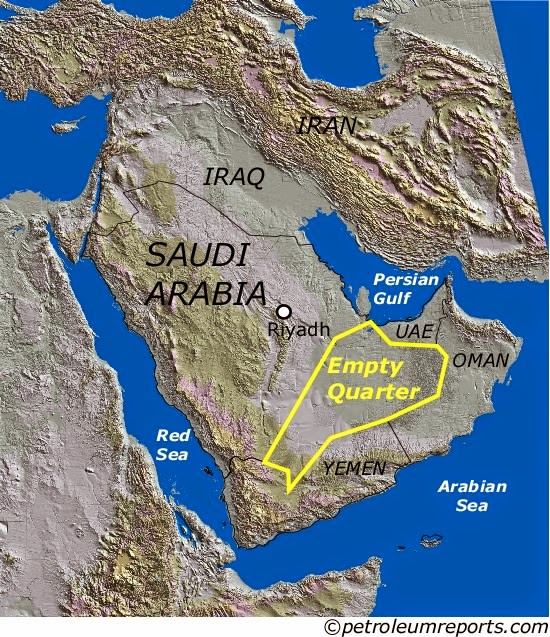 Here you see where this Empty Quarter is located, partly in Yemen and partly in Saudi Arabia.

It does look entirely empty! 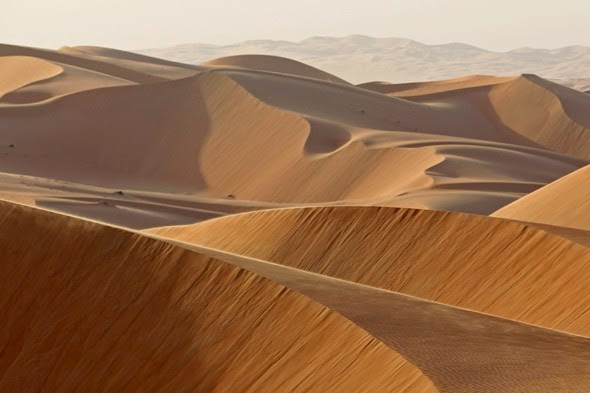